This is the second part of our Friday's Favorire Landmark series. 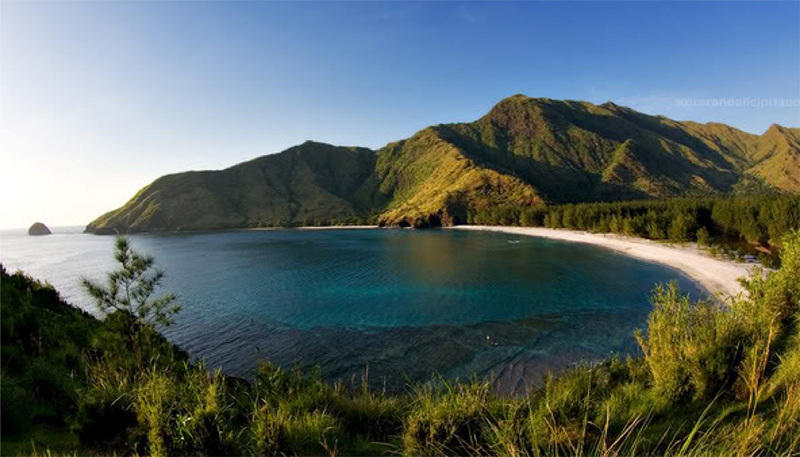 This beach is situated in a cove off the coast of Zambales. I’ve spent most of my vacation in this lovely place. There’s no electricity or cellphone signal, accommodation is by tents only. It’s a perfect place to relax and get drunk all day.

This if the first part in a series of weekly posts where we show some of our landmarks that are interesting, fun, or just personal favorites.

This is the last and longest bridge when driving to the island of Kustavi. For me it's a special landmark, because my family has a cottage really close to it.

The bridge has a really nice view, and going to the cottage this is the perfect place to check the weather and water conditions to see if it is going to be a good day for wakeboarding, kiteboarding, or what.

There is a separate platform for walking below the surface, and when I was a kid, we would be anventurous and walk across under the bridge. I think they have built fences and locked doors so one does not get to go there anymore. 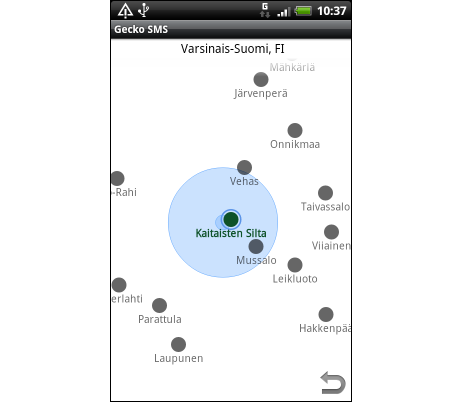 By the way, if you want to get our blog updates via Facebook, you should like our Facebook-group! 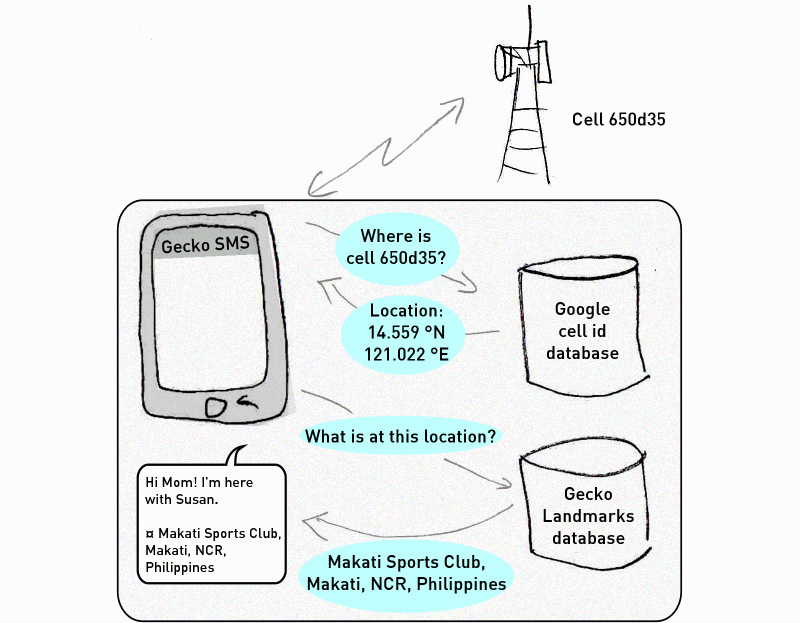 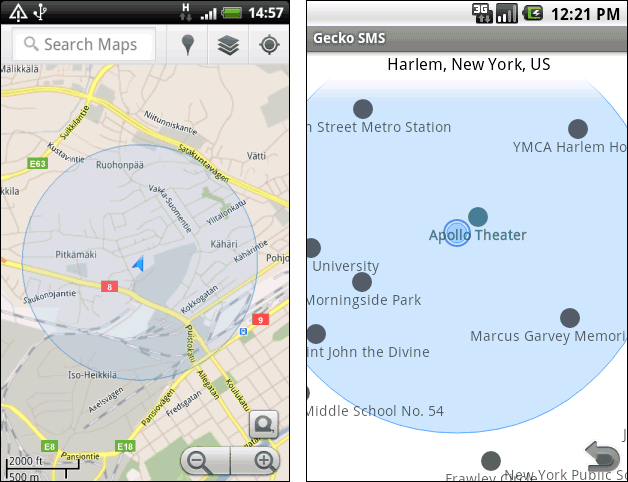 Hello world, this is the blog for Gecko SMS.

We just released Gecko SMS for Android in the Android Market, and there was some brief discussion about the concept on Hacker News and on reddit.com. This chance to discuss the idea with people outside our little circle of geo-nerds made me see some weaknesses in our message. This blog is one of our ways to improve on that. As the first post, I'd like to share our thoughts on what a landmark is. This is a fundamental thing for us, that's what we do: develop and maintain global landmark data and applications that utilize it. But what does the word landmark really mean?

The Wikipedia-page on landmarks, makes a distinction between American and British English usage of the word: In American English the word is usually "used to designate places that might be of interest to tourists due to notable physical features or historical significance" where as "landmarks in the British English sense are often used for casual navigation, such as giving directions".

Without taking any sides on the language of choice, we definitely go with the latter understanding: landmarks are not just places for tourists. They are anything that can be used to define a location in an widely understandable way, for example schools, shopping malls, buildings, corners of main streets, museums. Anything that helps you locate yourself and everybody locally knows.

Here is an example of a landmark that is highly useful for giving directions in Makati, but definitely not a "must see" for tourists visiting Manila: 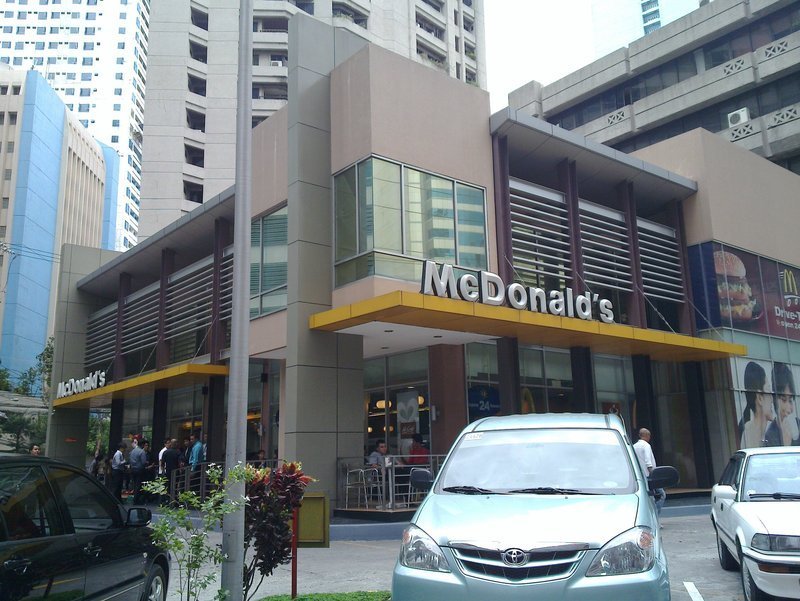 (BTW, today they had very cute girl behind the counter, and the 25 PHP Sundae tasted extra good because of that!)

So that is how we define a landmark.

Check back later on this blog for other examples of cool landmarks, and more information about what we are doing with this data.