A very common problem with landmarks is the fact that they are often confused with POI data. Landmarks, however, are very different from POI data that is commonly used in Location-Based Services (LBS) and geographic data business.

Since our business is fundamentally based on landmarks and their diverse and innovative use, it is good to clarify the major differences between landmarks and POI. I also list some other terms that might be confused with landmarks as well.

What is a landmark?

Technically landmarks are “points” with name and accurate x- and y-coordinates though they may also include additional attribute information such as administrative hierarchy, class, sub-class, country etc.. Landmarks can also be used to represent areas, such as cities, towns and villages (a relative “centerpoint”). Landmarks are traditionally used for personal navigation, spatial recognition, orientation and bearing.

POI is also a specific geo-coded point that someone may find useful or interesting. The term is used in cartography, especially in digital data forms, including Geographic Information System (GIS) and Location-Based Services (LBS) applications.

A name or description for the POI is usually included, and other attribute information such as address, contact information, category, reviews, administrative hierarchy etc..

Generally POI can be used in one or more of the following purposes:

Landmarks are collected selectively. In certain area, only one well selected landmark could represent and identify the entire area with a relative radius, for example, Eiffel Tower identifies much larger area than tower itself. There is no need to include any other features from the same area for landmarks. Only one feature gets the job done and provides unique and accurate location value for the area.

Entire nature of POI data is totally different. All relevant data of the area is collected. In a POI data set, every individual feature around Eiffel Tower must be collected and recorded in order to provide useful POI data. All POI features are identically important and no selection is needed.

Landmarks are also more relative than POI data. POI data has its own exact information value that exists in specific location and/or area. POI data is there or it is not. Landmark, however, can be identified only by personal preferences. One can “feel” that Eiffel Tower is not the most prominent and locally known feature in the area, for example, it could also be the nearby but universally less known Emile Anthoine Stadium. However, most people can’t identify the area into this feature. Therefore it is much more difficult to select good and useful landmarks than to collect POI data. 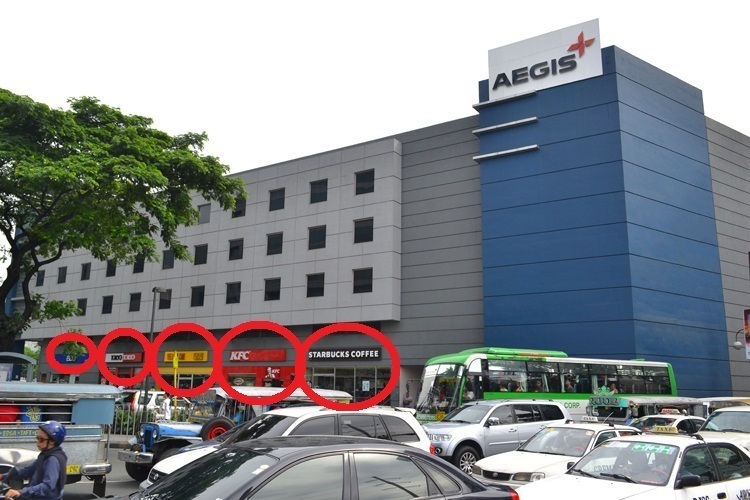 This is POI data 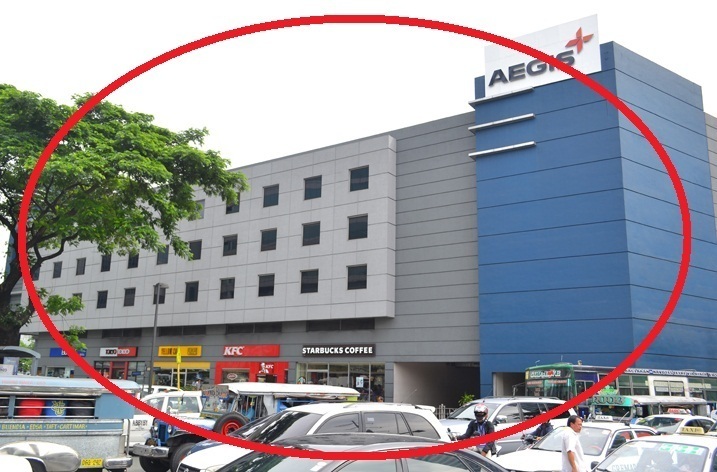 This is a landmark - Aegis Building

Other similar terms than could be mixed with landmarks and POI:

“Point” is a feature representing a real world object. In LBS and GIS industry, “point” feature is a single point with coordinates.

Waypoint is a point between major points on a route or a track. A waypoint is a geo-coded “point” on the route to your destination, and can also include the destination itself. Waypoints have become widespread for navigational use since the wider use of GPS devices.

Checkpoints refer to the point of reference or waypoints that help people trace their way back from a starting point or make navigational turns.

The trackpoint defines a track formed by connecting the points with lines.  The trackpoints represent the recorded road, trail, path, etc.. The purpose of trackpoints are to define lines for forming linear features. Usually trackpoints do not have any individual names, just coordinates (elevation) and date/time stamp.

Places that is interesting to visit and/or to see. Usually term Place of Interest is used in a context of tourism and city maps and guides.

The term “Place“ is used to refer to a point, a location, POI or a meaningful combination thereof. Places are typically larger scale administrative areas, either informally or formally defined: Countries, states, districts, municipalities, neighbourhoods and such.