If you've ever taken a taxi in a developing country and given a street address as your destination, you are already aware of how well precise street addresses work there: They just do not!

The world is divided into two camps based on the use and the general knowledge of street addresses:

1) In one camp, accurate and precise street addresses are a part of general knowledge and their role in everyday life is so great that governments are using considerable resources for maintaining and promoting the concept of street addresses.

2) The other camp has only been able to partly copy the address concept, but not been able to create a tradition for the general use of street addresses. In particular, Africa, Arab world, South-East Asia, most of South and Central Americas and Central Asia are the regions where the exact street addresses do not work the same way or with the same logic as in other parts of the world. 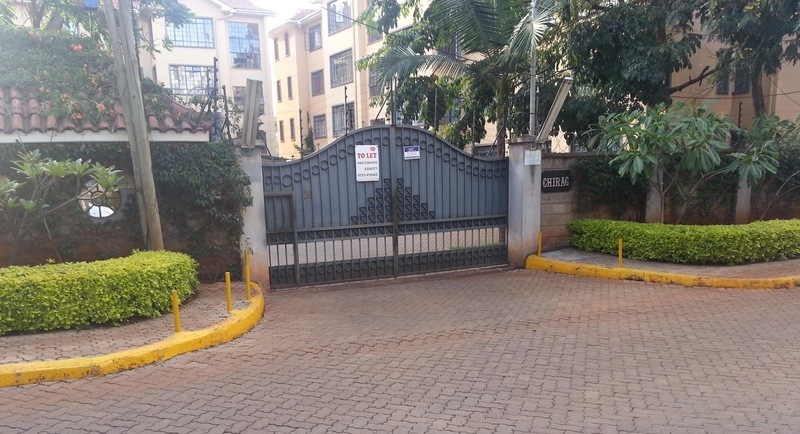 Residential building in Nairobi, Kenya. There is no street number as the majority of the world population lives without one.

The root causes of this division can be found in differences in history of urban planning. In countries where exact street addresses are an essential part of urban navigation and everyday life, the concept of precise street addresses has been actively supported and developed for centuries. Street addresses have for so long been an essential part of city functions and urban planning that they have eventually replaced the original, landmark based spatial human perception by a more artificial logic that modern urban living patterns and performances impose.

In cities where the concept of urban planning has been imported, usually as part of the foreign colonial administration, this kind of long tradition lacks. Local residents have never grown to understand and use street addresses, and governments have not consolidated a systematical use of street addresses (because local government is always comprised of local people). Moreover, these major cities are the fastest growing in the world, and creating solid tradition of using street addresses is not the priority in comparison with other challenges that require more immediate reforms and improvements.

However in such cities, local residents need to navigate, goods need to find their ways to consumption and taxis need to take customers to their destinations. Local residents still have ability to understand landmarks, the evolutionary evolved understanding of the environment and navigation. In modern metropolitan environment, natural landmarks have been replaced by buildings, bridges, functional centers, recreational areas, etc., but this is not a problem, the same good old logic works. 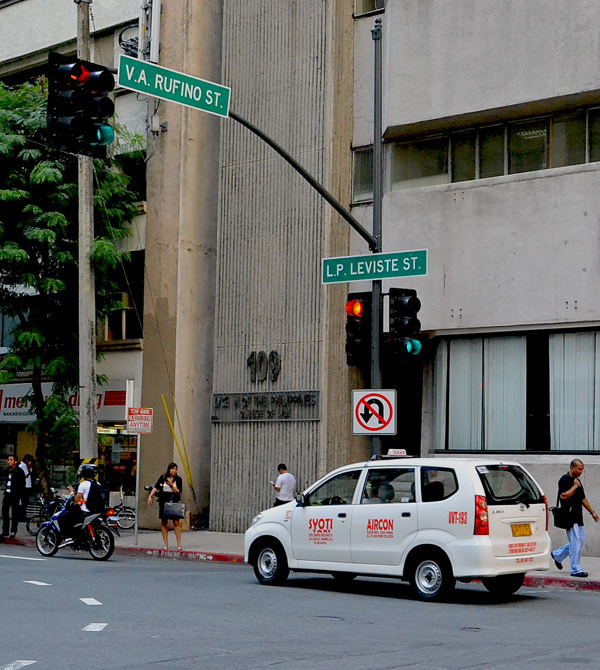 Taxi drivers are also local residents. In many developing countries, the job as a taxi driver is often temporary and just for earning extra money with no any formal training or qualifications. In the beginning, taxi drivers know a few main addresses, but the city landmarks and routes between become soon familiar while driving around the city.

In addition, the city road networks are in a constant state of change. But landmarks do not change as frequently as the street addresses because their significance is more symbolic than practical. For example in many Latin countries electing a new president means new street addresses...

How does one guide a taxi in cities of developing countries? Tell the driver the nearest major landmark close to your destination. If driver knows it, he probably knows the best and the fastest route to it. When you are close to the landmark, advice a driver to ask further instructions from the locals who might know nearby street addresses. If you know yourself what is the best route to the destination, you can guide the driver landmark by landmark basis. In most cases, Taxi drivers navigate only by landmarks and names of the major streets, and if you're talking "the same language" with him, you will be at your destination faster and more conveniently.